Year 4  took part in the ‘Heritage Lottery Fund WW1 project from the 5th of November to the 14th of November 2018. The children gained a wealth of knowledge about World War 1 through various tasks,visits and visitors. Neil Tonge and Peter Hepplewhite were the fantastic historians who lead this project. They did huge amounts of research to make the project relevant for St Lawrence’s Year 4 children. They also had a great rapport with the children and made the First World War very interesting and real for them. 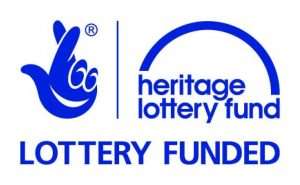 5th November 2018 – Visit to Byker and Heaton cemetery followed by a visit to St Silas’ Church. Y4 visited this cemetery in order to locate graves of those who had fallen during the First World War. Each group had one solider which they had to locate and then record information about him for later research. Then, the children did rubbings of the graves. After that, the Vicar from St Silas’ Church told Y4 about her connections to WW1 and let us look through research files of local soldiers who fought during the war. When we got back to school we looked at connections to surnames in the class. This made it very exciting and relevant for Y4. 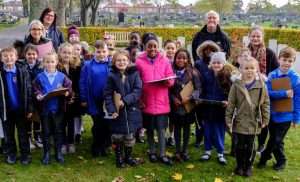 The children explored 4 different activities whilst at the Heugh Battery Museum. First, they got a chance to find out information about the soldiers’ uniforms and the weapons that they used. Y4 got to try on the various hats used throughout the war and had the opportunity to hold replica weapons such as guns and bombs. Next, the children went down into a model trench. They had to imagine what it would have been like during 1914-18. After lunch, the children wrote postcards to their families as if they were a soldier fighting in the First World War. Finally, the children found out what happened locally (in Hartlepool) during WW1. They discovered it had a lot to do with the Navy. 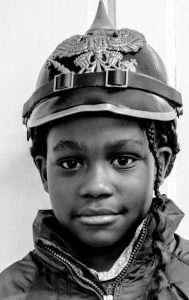 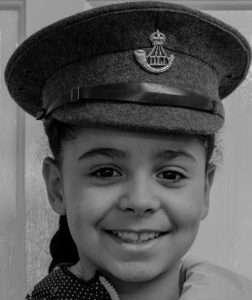 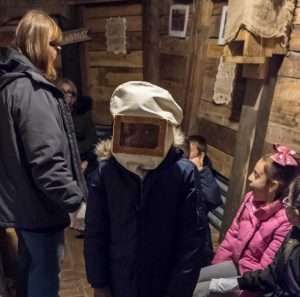 Sergeant Chapman came in to visit Y4 on Wednesday the 7th of November.

We first discussed the conditions of the trenches (where the soldiers had to live and fight for up to 10 days at a time).  Y4 then had the opportunity to create their own trenches and Sergeant Chapman showed them how some would have survived and how others would have died due to bombs, shrapnel and snipers. Some Y4’s re-enacted being British soldiers trying to break in to the German trenches through barbed wire.The children worked in pairs to fill in a worksheet based on what was in the trenches. They did very well. Sergeant Chapman allowed the class to have a hold of some items that he owned which came from WW1. After this, the Sergeant brought the children outside for some marching training. Finally, Peter and Neil explained what a census was asked the children to investigate the census in relations to the soldiers they researched on Monday. It was difficult to read the writing so the children used magnifying glasses to help. 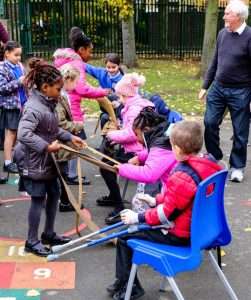 13.11.18 – visit to Newcastle University and the Response memorial

Y4 visited Newcastle University as it was used as a hospital during WW1 for the wounded coming from France. It was called the Northern General Hospital. We discovered that the buildings have stayed very similar from 1914. We also visited the Response memorial and discussed what it depicted about the war. 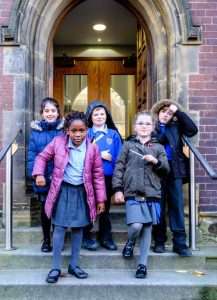 Kate Hancock visited school to help Y4 produce some fantastic pieces of art linked with WW1. First, they designed huge images of local soldier’s faces with charcoal. They then took these images outside to be laid down on the ground in order to  depict the bigger picture. The children lead a small remembrance ceremony to show respect for the local soldiers who gave up their lives for their country. After lunch time, the children had the chance to work as a group to create amazing silhouette art. They looked at common WW1 scenes and recreated them using black sugar paper to create the figures and images. Kate was an amazing help and inspiration to the children. 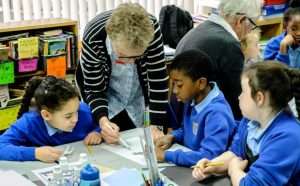 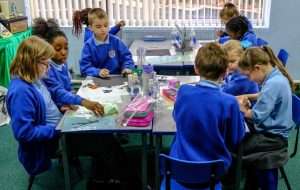