Today we thought about how the moon moves in relation to the Earth and Sun.  We know that the Earth orbits around the sun, which is at the centre of the Solar System.  The Earth also rotates on its own axis, causing night and day as we face towards and then away from the sun.

We made and decorated models to represent the different orbits! 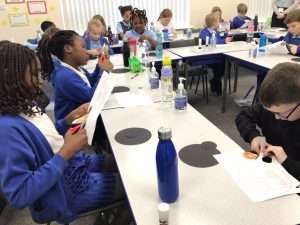 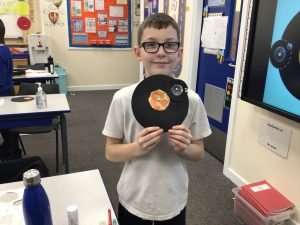 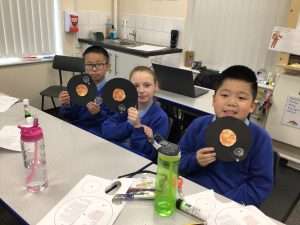 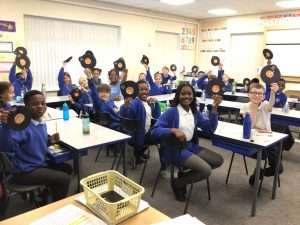 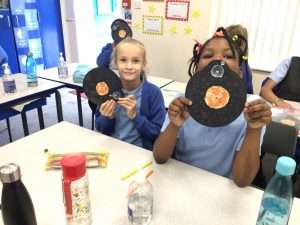 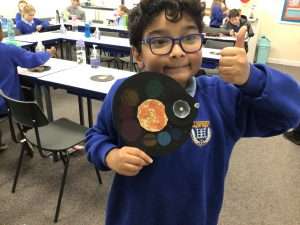