Year 4 visited the Discovery Museum as part of our Humanities unit ‘Changing Jobs.’ We focussed on the different jobs involved in shipbuilding. These jobs were historically very important in Byker, but now very few people in Newcastle work in this industry in the secondary sector,

We began with a look at Turbinia, one of the museum’s most famous exhibits. Built on the River Tyne, Turbinia was the fist ship to have a steam turbine engine. For a time, it was the fastest ship in the world. 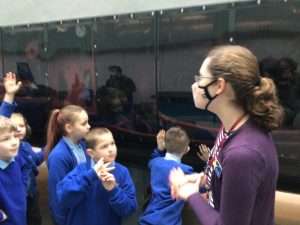 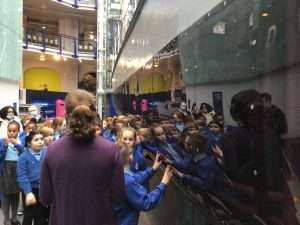 Then we found out about some of the different jobs involved in shipbuilding. We tried our hands at being loftsmen, and worked brilliantly in our teams. 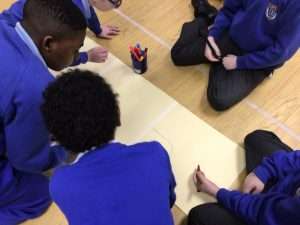 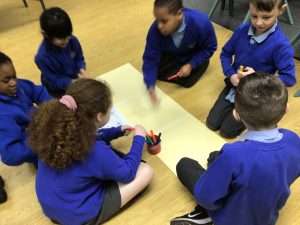 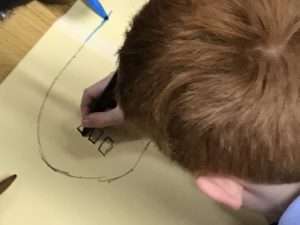 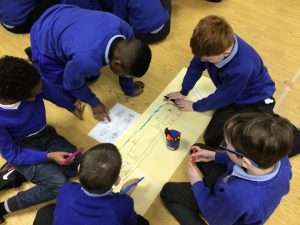 Then we split up and did the different jobs involved in riveting the giant pieces of metal together. 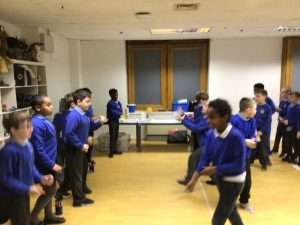 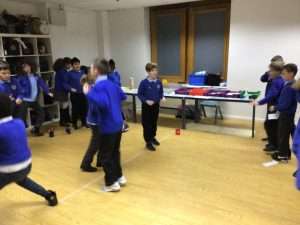 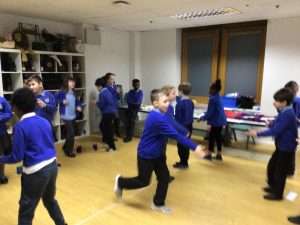 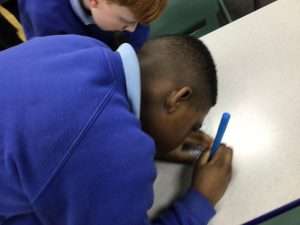 Lastly, we worked in our teams to build our own fantastic floating boats. 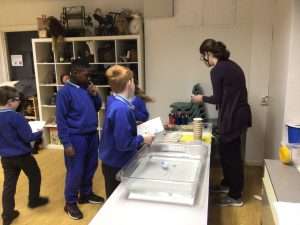 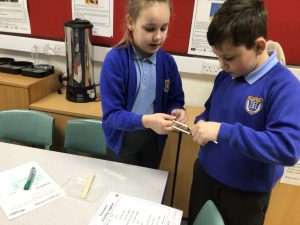 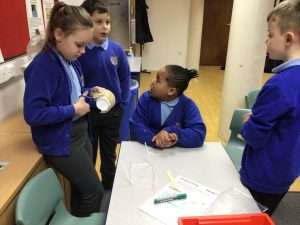 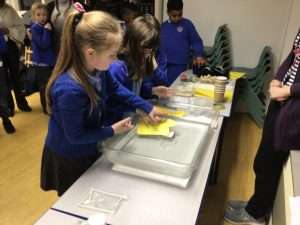 After lunch, we had a chance to visit some of the exhibitions in the museum. We were particularly interested in The Story of the Tyne, which began with Roman Newcastle. It just so happens that the Romans are the subject of our next Humanities unit!