Do you know which composer created the music to these films?

It was Hans Zimmer, a German composer. He is recognised as one of Hollywood’s most innovative talents. He is famous for using traditional orchestra instruments with electronic sounds. Hans Zimmer has composed over 100 film scores. He has received 7 Academy Awards and 7 Grammy Awards. He also has 9 Golden Globe Awards.

Year 5 compared three of his film songs: the main theme from Pirates of the Caribbean, Interstellar and The Lion King. We considered how these songs sound similar and different.

We thought that the Lion King and Interstellar were quite similar as they both have a slow tempo and the dynamics are soft. Pirates of the Caribbean was very different as the tempo was fast with loud dynamics. We thought the music helped to tell the story in each film. We enjoyed listening to each track and identifying the different musical elements.  Here are some quotes from the class: 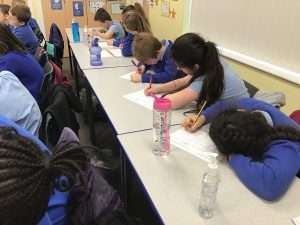 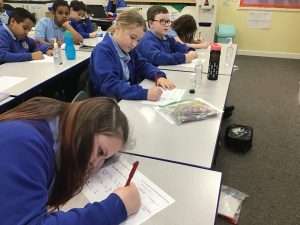 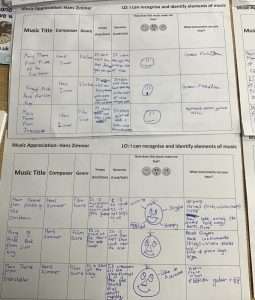