Year 6 relished the opportunity to work with Konflux Theatre to produce a ‘Play in a Day’.  After studying the Shakespeare play, Macbeth, earlier in the year, they were given the chance to show off their knowledge of the characters and the twists and turns in the plot. It is a tale of murder and the supernatural. Scotland is facing a rebellion which the King’s greatest General, Macbeth, crushes. After the battle he meets three witches, who predict his rise to the throne… but following their predictions leads to his own downfall.

At the end of the day, we performed the play to the rest of the school.  There are definitely some budding actors in Year 6! 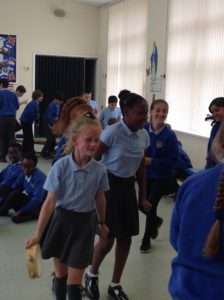 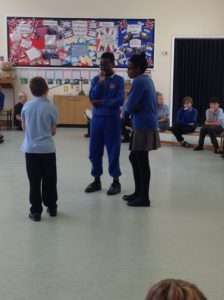 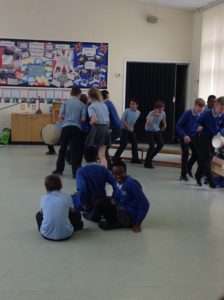 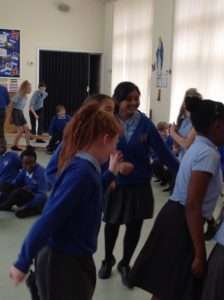 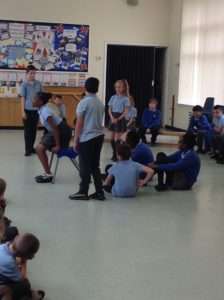